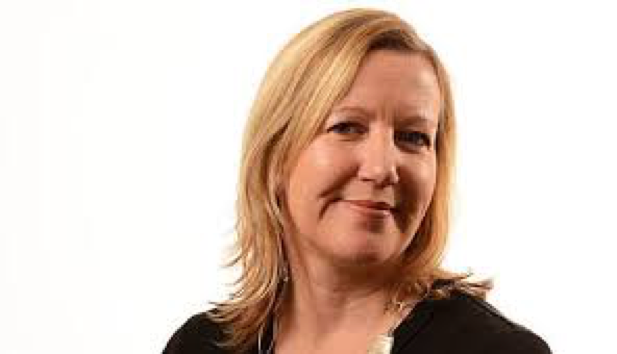 Sharon Heal: “We need to talk about disposal.”

We need to talk about disposal

“It’s over 13 years since the National Museum Directors’ Conference – as it was then – published Too Much Stuff, its examination of the state of disposal in the sector.

Its brief conclusion was that museums should be willing to dispose of items if they can be better cared for or used in a different context and that disposal should be seen as a legitimate part of collections management.”

“In the intervening period the Museums Association (MA) updated its Code of Ethics to allow for financially motivated disposal in certain circumstance in 2007, published a Disposal Toolkit in 2008, and updated that guidance in 2014.  The toolkits and guidance were followed up with training and advice to encourage disposal as part of a healthy collections management process. So for the best part of a decade the MA has been encouraging museums to take a more active, and ethical, approach to disposal.”

“The question is – has it worked? Are we getting rid of “stuff” and actively managing our collections? There have been some good individual projects over the past few years – and some of the most creative have involved the public in decision-making.”

“In 2009 for example the Manchester Museum invited artist Ansuman Biswas, to occupy its gothic tower for 40 days and to contemplate the meaning of 40 objects from the collection. Biswas then invited the public to discuss the objects and comment on their fate.
UCL’s Museums’ Disposal? exhibition in 2010 also encouraged visitors to think about what museums should and shouldn’t collect and keep – and what they might get rid of.
And there have been other examples of creative collections rationalisation and disposal. In 2010 the Scottish Technology and Industrial Collections Knowledge Network (STICK) and National Museums Scotland conducted a review of domestic technology objects across Scotland.”

“The aim was to increase collections knowledge and to allow museums to make collaborative decisions about disposal. The result was Old Tools New Uses funded by the MA, which found new uses for objects including shipping unused tools held by museums to artisan communities in Tanzania and Sierra Leone.
But these examples are the exception rather than the rule and there is still a shying away from disposal and its implications for the sector.”

“I think it’s time we went back to this debate. We live in challenging times – much has changed in the past few years that will impact on the future of our organisations. If we are to actively develop our collections then we must dispose and collect.
And if we have too much stuff then we need find better and more suitable homes for it.”